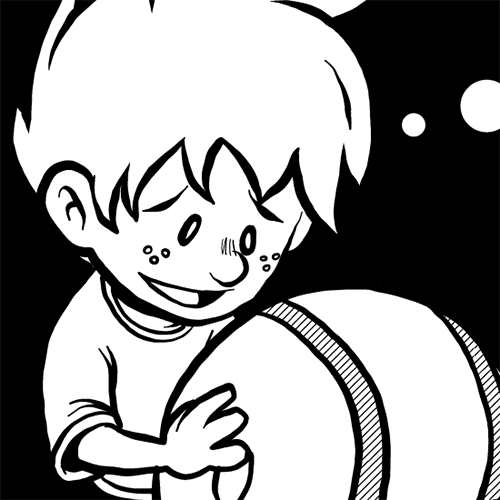 This one was originally going to be published as #83, but I decided that there needed some kind of fallout from Keen shooting down an alien ship. As a result, #83 ended up being the one with the OSA guy and this one got bumped.

So his Dad is actually supposed to be returning home from the whole “Dr. O’Neil” interview. Not sure if he ever followed up about a UFO hovering over his house; but I’m guessing since his house is still standing, it just vindicated his skepticism. 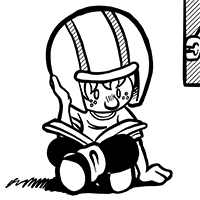 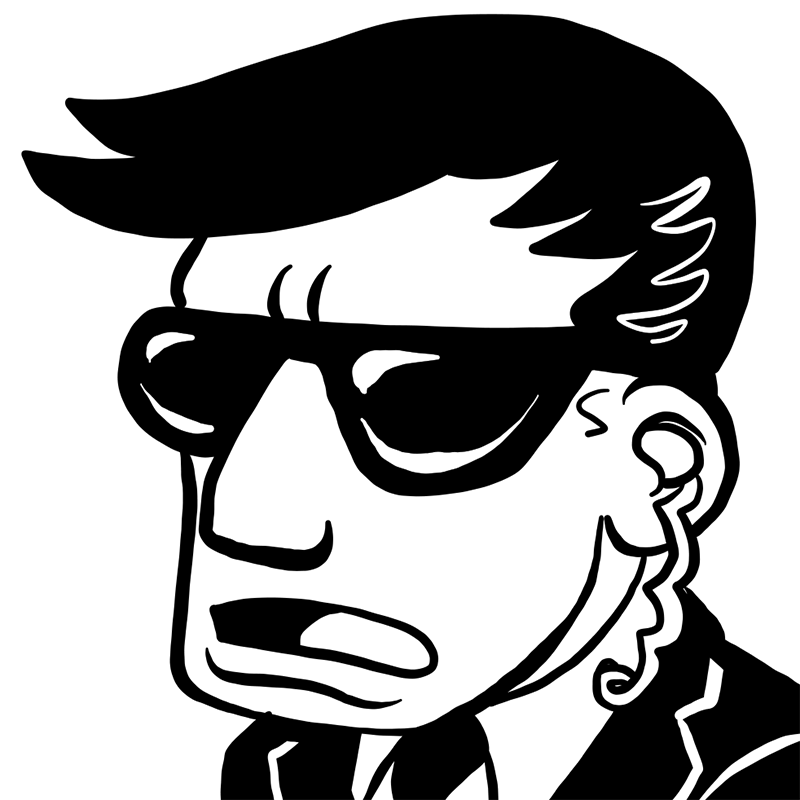 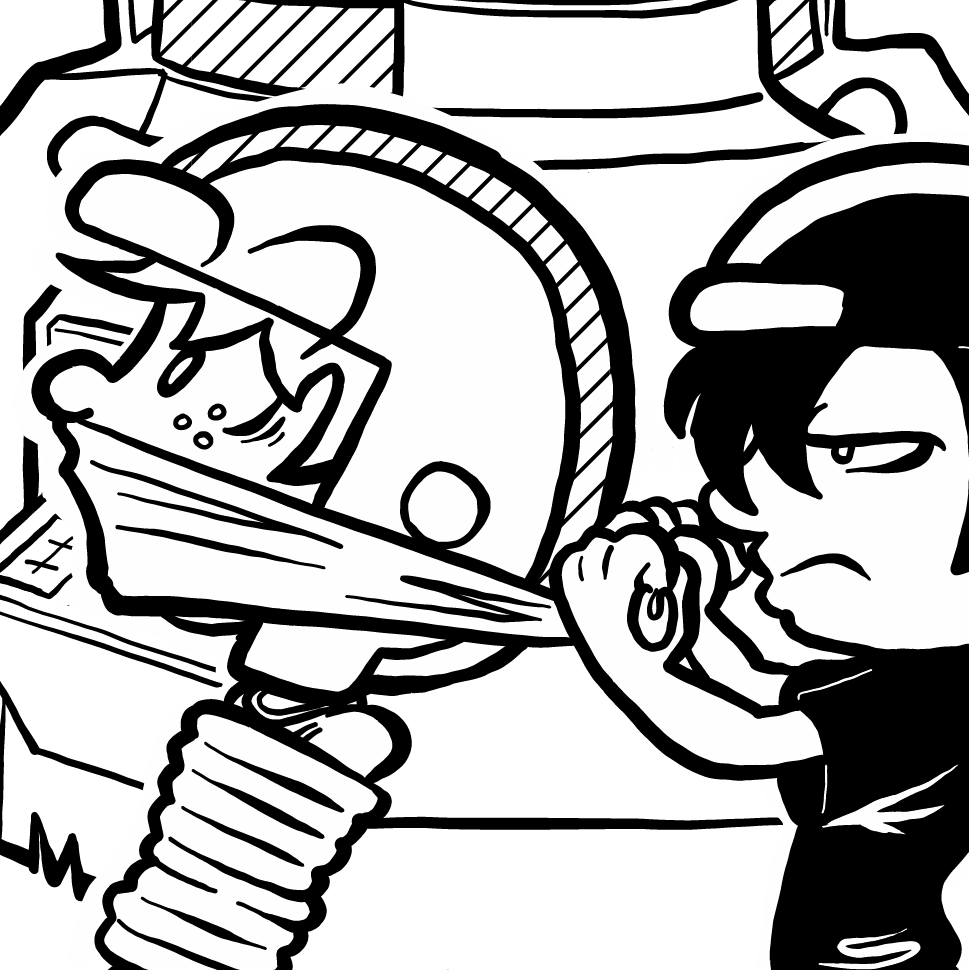 I’ve always wanted to show Keen’s mom as being the closet brains in the family, and this seemed to be as good an opportunity as any.… END_OF_DOCUMENT_TOKEN_TO_BE_REPLACED 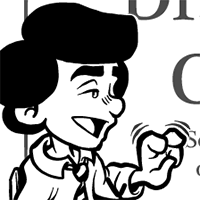 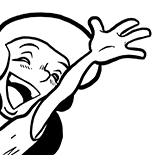 Sorry for the long wait yet again. My excuse this time is that I’m trying develop a backlog of completed strips.… END_OF_DOCUMENT_TOKEN_TO_BE_REPLACED 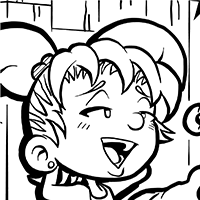 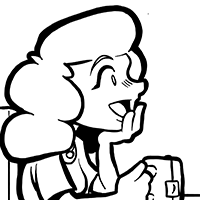 That description of Keen’s parents is way longer than it needs to be, but for some reason I just felt like being obnoxiously wordy for this one.… END_OF_DOCUMENT_TOKEN_TO_BE_REPLACED